Sowing Period: January to May and September to October

Harvesting/Flowering Period: May to September

For early flowering sow 3 seeds 13mm (½") deep per 10cm (4") pot in a greenhouse or indoors at 13-15C. Plant out in April-May spacing them 15cm (10") apart. Alternatively, sow direct into moist, warm, weed-free soil where they are to flower 13mm deep, in late April-May. Thin seedlings to achieve a final spacing of 15cm (10") between plants. May also be sown in September-October in a cold frame/unheated greenhouse. Plant out young plants in March-April to provide early blooms. 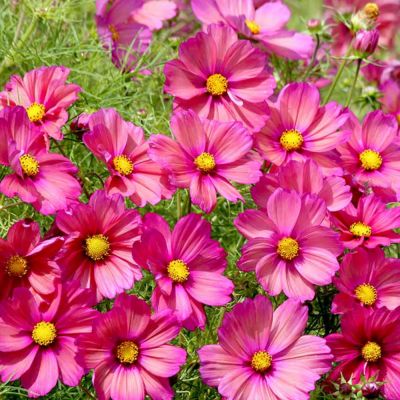 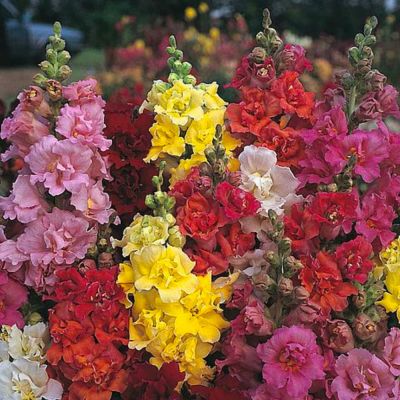