We are so lucky, here at Beetham Nurseries, to be surrounded by beautiful walks, attractions and plenty of things to do. So next time you're planning a visit with us, why not make a whole day of it and visit some of our neighbours, too? 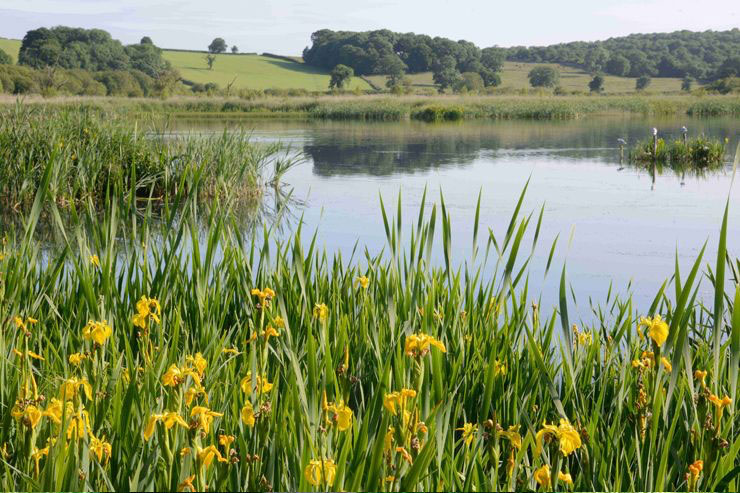 Discover some very special wildlife at RSPB Leighton Moss – from birds to bats, red deer and otters. Explore nature trails, get a bird’s-eye view from the top of the Skytower, stroll around the sensory garden, treat yourself in the gift shop and enjoy a home-made meal in the award-winning café. 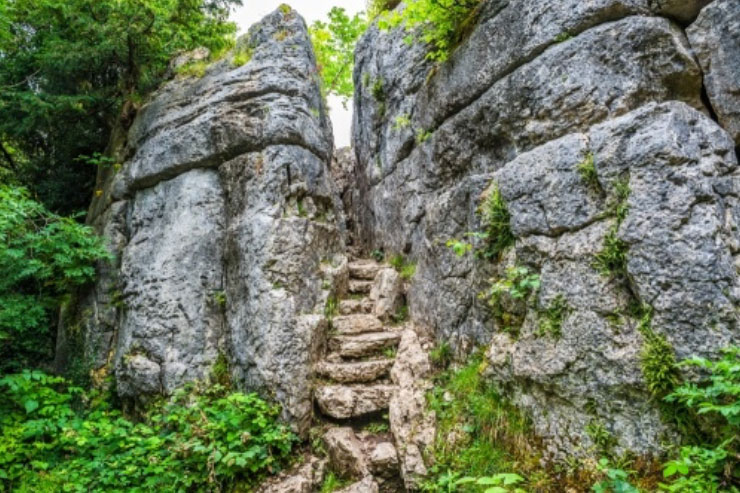 Fairy Steps is a beautiful family walk, taking in fields and limestone paving along the way. Using an OS map or online guides, the walk can be done by all ages and does of course include steps, so worth noting for those unable to climb. Legend has it that if you ascend or descend the steps without touching the sides, then the fairies will grant you a wish! 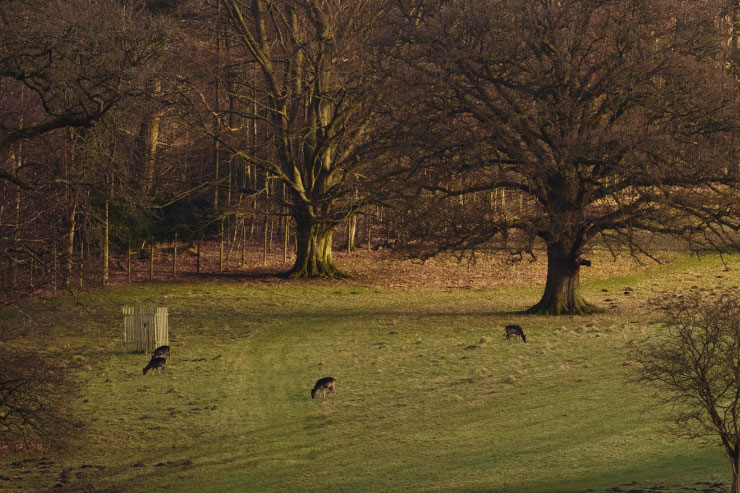 Open all year round, the marked footpaths that make their way through Levens Deer Park reveal some of the most beautiful and timeless scenery in the country – a haven for wildlife and a breath of peace and tranquillity in a busy world. Perfect for family walks before or after a visit to Beetham Nurseries! 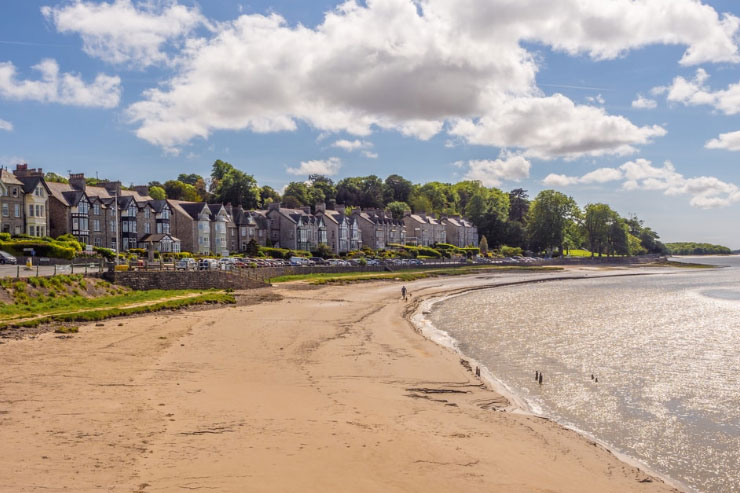 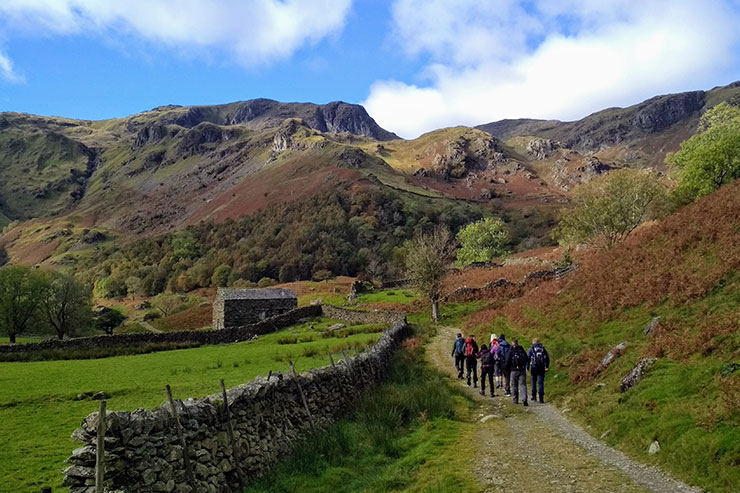 The Lake District is the largest of the United Kingdom’s National Parks, and contains 16 lakes (and many smaller tarns), more than 150 high peaks, with four over 3000 feet (the only mountains in England), (including England’s highest mountain, Scafell Pike – 3206 ft). Beetham Nurseries sits on the south edge of the Lakes, meaning we are a stone's throw from the many famous walks and attractions it boasts. 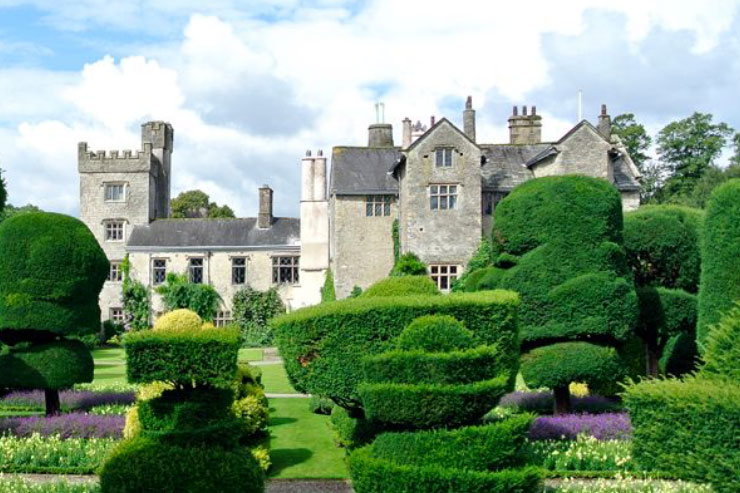 Levens Hall is the stunning Elizabethan home of the Bagot family. The world-famous award-winning gardens are best known for their magnificent topiary, and are recognised as the oldest in the world. Open April to October, Levens Hall also has a tea room, gift shop and plant centre. 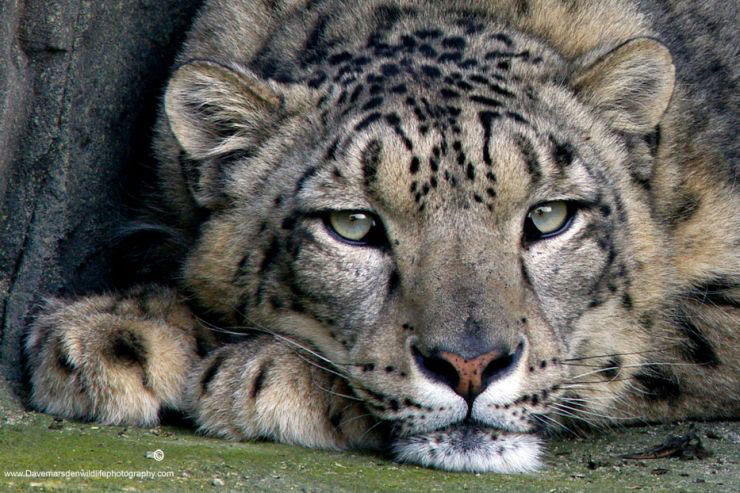 Perfect for families, the Lakeland Wildlife Oasis is an all weather attraction combining lush tropical halls with outdoor animal enclosures with over 100 species of insects, fish, birds, reptiles and mammals. There’s a café, conservatory, indoor and outdoor seating and a play area for children to let off steam. 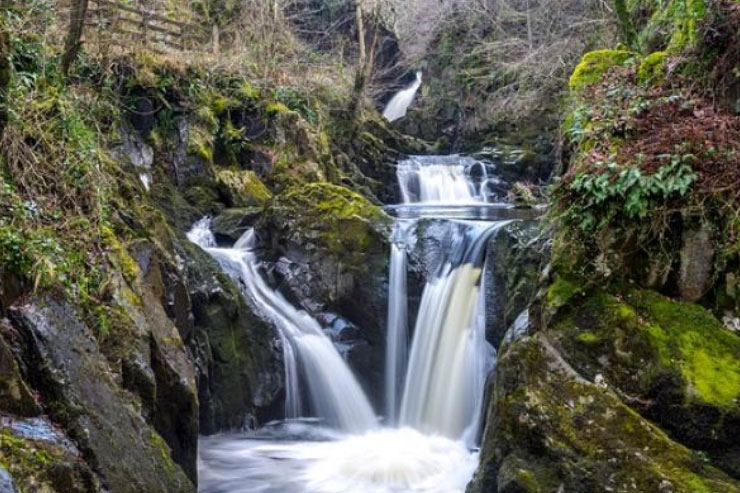 Ingleton Waterfall Trail is a 4.3 mile circular walk, suitable for adults and children alike.As you walk the route, you will not only see the ancient base rocks that form the Peak District, but also the many rare plants, birds and trees they support. It’s this rich variety of unique geological features and plant life that prompted Natural England to declare the Ingleton Glens a Site of Special Scientific Interest (SSSI). 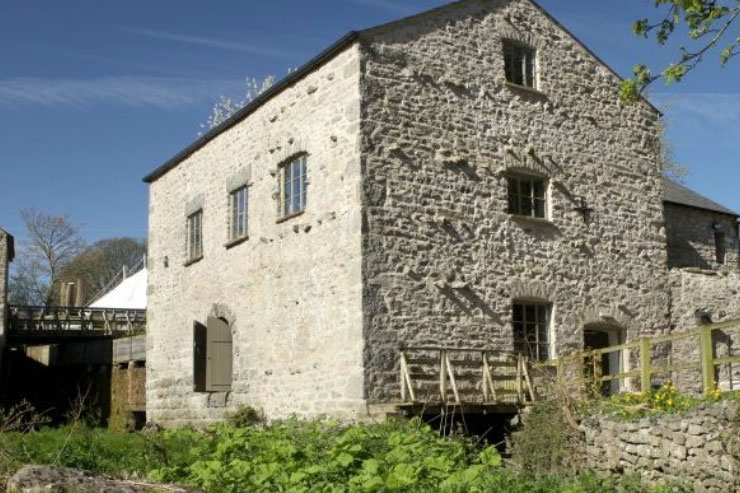