Nobody likes to find ants running around in the kitchen or in and out of holes in the skirting board. The Nippon Ant Control System will come to your rescue with a quick and convenient way to eliminate ants and their nests without trace.

This very useful Nippon product has two refillable plastic disc shaped traps with tiny holes which can be punched in the sides for the ants to enter. Simply put a few drops of Nippon Ant Killer Liquid (included in the box) inside the traps and the ants will soon find their way in. After feeding on this liquid they will carry it back to the colony where it is passed to the queen and all the other ants in the colony. Over a period of about 7 to 10 days a fatal dose of Nippon Ant Killer Liquid will build up in the queen herself, and eradicate the whole nest.

Nippon ant traps can be safely left inside or outside the home, particularly near likely entrance points for ants such as window frames, waste pipes, air bricks, kitchen units, baths and wash basins. Nippon Ant Killer Liquid contains a mix of sugar, honey and Spinosad, a naturally occurring ingredient, which has been extensively tested and found to be effective against ants but which will not harm the majority of beneficial insects. 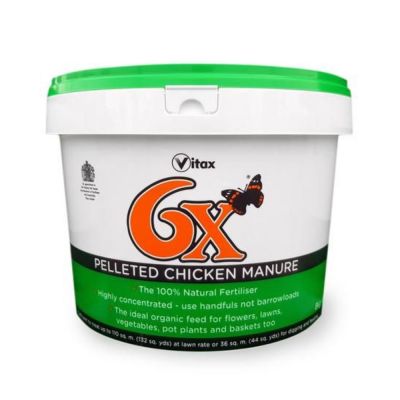 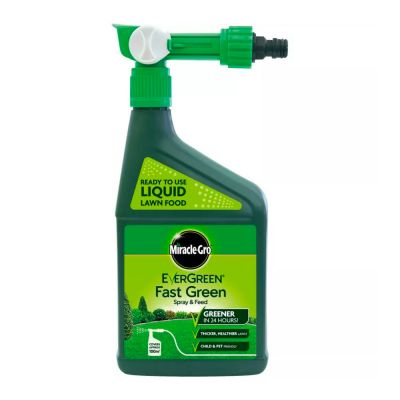