It's super easy to grow shallots and onions.

From January until around March time, we have a large selection of shallots/onion sets and garlic bulbs in stock ready for planting:

Whilst shallots can be grown from seed, they are usually planted as ‘sets.’

Sets are immature bulbs that most gardeners prefer to start their onions / shallots from because they are less likely to be attacked by pests and disease, more likely to mature faster and easier to grow in colder areas.

Shallots are fairly easy to start off.  The growing area that you choose should be in a sunny position and contain well drained soil. Make sure that the soil you’re planting them in is well worked and be sure to add manure or garden compost to it with some general purpose fertiliser to condition and enrich the growing area.

Plant shallot sets 25cm apart (approximately 10 inch) in rows spaced 40cm apart (approximately 16 inch) any time from the end of November until the middle of March. You can ensure that your row is straight by attaching string to the end of two garden canes and pushing them in at the end of each proposed row. Working slowly, gently push each set into the soil, leaving the tip showing and making sure that you compact the soil around where they’re placed to stop the soil blowing away in the wind. Until they start to take root, you will have to check them daily to make sure that they’re still in place. Occasionally birds can be problematic and undo all of your hard work by digging them back up, this can be countered by covering them with netting or horticultural fleece.

Onions are fairly care free. Water regularly and if the weather is dry,be sure to water more,remove any flowers when they appear,this will make sure that the energy goes into growing the vegetables and not the plant’s flowers.  Once established,try not to water from above as this can promote Onion Downy Mildew which can destroy crops. Remove any infected leaves or leaves that do not look healthy.

It is very important to keep on top of weeding when growing onions, shallots or garlic because growth can be extremely inhibited if sets/bulbs become smothered. Check for weeds periodically and remove if necessary.

Your onions will be ready to harvest when the foliage starts to yellow, usually around July, sometimes as early as June. Gently remove the clusters with a fork and separate them from each other. Shake the excess soil off them and leave to dry on trays, in a cool dry, frost free area. A space in the shed is often ideal for this. Lay them flat or string them and hang.

The beauty of shallots is that they can be ready as early as June through to October and stored; many varieties will keep all the way through to the following spring. If you like cooking it’s highly recommended that you grow shallots, guaranteeing that you will never be without one of the most versatile vegetables in the kitchen.

Karmen. An ideal red onion variety for use in salads. Produces mild and sweet flattened onions with bright red skins and attractive white flesh bulbs. Stores well and is disease resistant. It's not recommended to plant before April in cold areas because this variety has a tendency to bolt. Harvest late summer, August-September.

Picko Bello An extremely popular variety that is an improved Sturon and produces a high yield. Excellent for storage. Plant February-May, harvest August-September.

Stuttgarter Giant  A mild flavoured variety of onion that produces high yields of round to flat bulbs that have good storage capabilities. You can plant this variety out early as it's slow to bolt. Plant January-April, harvest late July-September. Height: 40cm Spread: 15cm

Golden Gourmet A mild flavoured variety of onion that produces large bulbs with a golden coloured skin. Great for using raw, in salads, cooking and pickling. Resistant to bolting and produces high yields that are hard to beat and are great for storing.  Plant January-April, harvest late July-September. Height: 35cm Spread: 15cm

Shallots are superb for cooking; they contain an abundance of flavour and are easy to grow.

Picasso
Notably one of the best flavoured French shallots, round, red skinned with pink flesh, perfect for pickling and delicious for cooking of all kinds. Plant out from January onwards and harvest as early as July.
Height: 45cm Spread: 15cm

Yellow Moon
Excellent yellow skinned variety that's round, resistant to bolting and high yielding. They take up very little space and will repay you well with their high yields. Plant out in January and harvest early July onwards. Excellent flavour and texture.
Height: 45cm Spread: 15cm 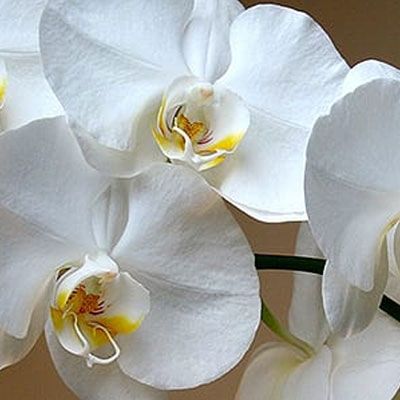 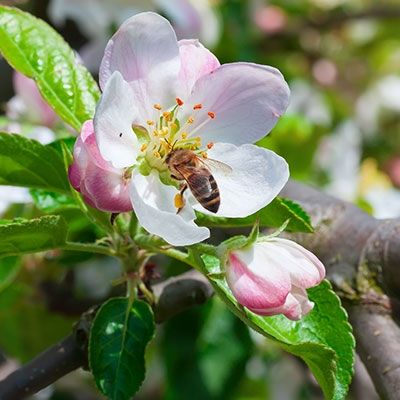 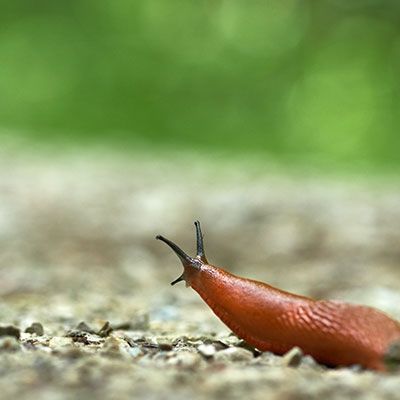