The Brassias are commonly known as the ‘Spider Orchids’ due to their spindly flowers. They are very attractive when in bloom with graceful arching spikes of many showy flowers. They come in various shades of green with variable darker markings on the petals and lip. Also the flowers are sweetly scented and they are mostly spring or summer flowering. The plants have dark green leaves and oval pseudobulbs with a compact habit.

Caring for your Brassia Orchid

Humidity: Brassia Orchids grow best with a humidity trfay underneath them and 60-70% humidity.

Light and Air: Brassia don't like bright light or shade but rather conditions inbetween.

Watering: Don't allow your Brassia Orchid to dry out completely between waterings. Makesure you do allow some time to pass between waterings so that the medium is nearly dried out before watering again. It also prefers to be watered in the mornings. Fertilise with a weak solution.

Temperature: During the day and into their growth and blooming period, Brassia Orchids likethe temperature between 65-75 degrees Fahrenheit. In the evening this Orchid plant prefers temperatures between 55-65 degrees Fahrenheit but can withstand 50-60 (although it isn't ideal). After the blooming periodhas ended for the Brassia Orchid, it requires several weeks of rest, which means the temperature will need to be kept between 55-60 degrees, preferentially more toward the cooler end of this scale.

Potting and Repotting: The Brassia usually needs to be repotted about every two years (when you notice that the medium is breaking down or holding too much moisture). The plant will most likely be outgrowing its pot as well. Use medium bark and make sure that you position your Orchid plant so that it is centered in your pot, keeping the newest growth away from the edge of the pot, thus ensuring room for newer growth. 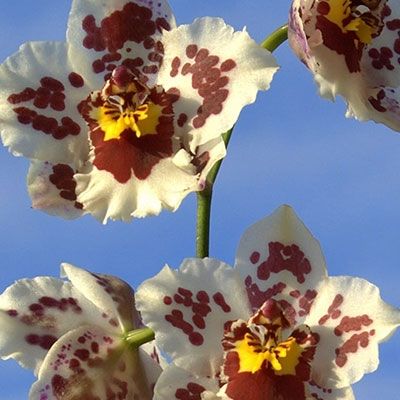 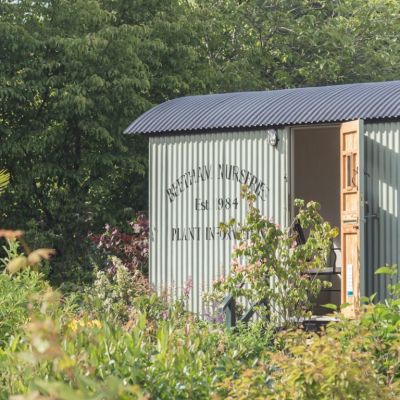 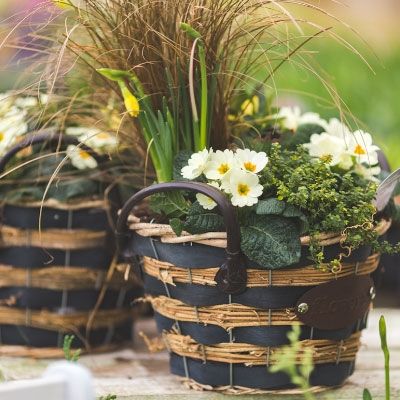 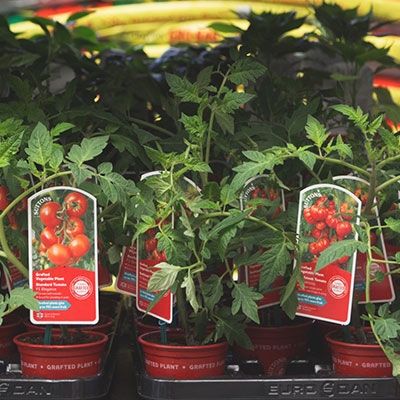