There really is nothing like the taste of your own homegrown tomatoes. When they were originally introduced into Britain in the early 16th century, tomatoes were considered to be toxic due to their close resemblance to the poisonous deadly nightshade plant. Soon it became apparent that they weren't and since then there has been a large number of different varieties that have been cultivated for their amazing tastes and flavours.

Tomatoes don't have to be grown in a greenhouse

Contrary to popular belief, tomatoes don't need a greenhouse in order to grow. As long as you have an area in the garden that is always a minimum of ten degrees celsius then you stand a really good chance of growing without glass. It's highly recommended that you get yourself a pop up greenhouse though because they are so affordable and protect crops from frost; they also amplify temperatures and light to provide the optimum growing conditions for your tomato plants.

It's important to get supports in as soon as possible when growing tomatoes because once they grow they will start to lean and become top heavy. If you add support later on, then you run the risk of damaging their root structure. 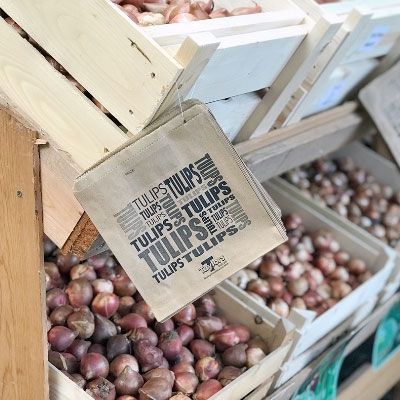 A Guide to Spring Flowering Bulbs 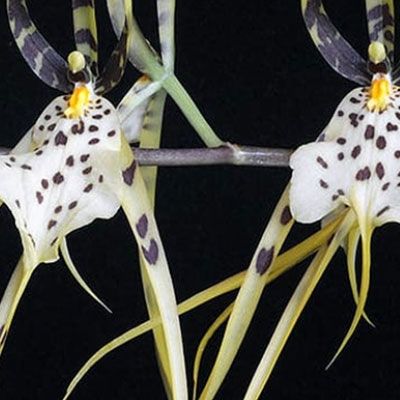 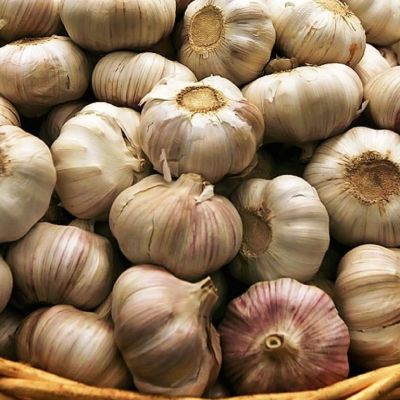 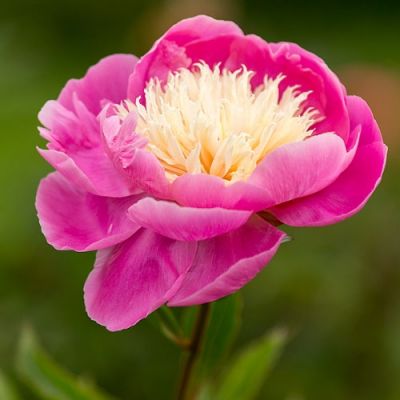